Posted by jsslifelike on November 24, 2009 in Articles, Editorials 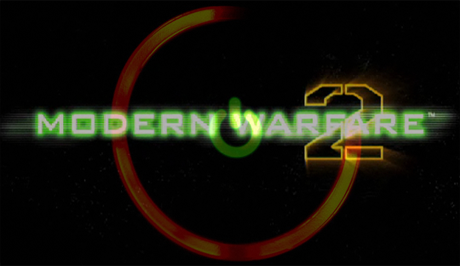 Reports have been rolling across the Gamesmen Media Desk, as of the last four days, from our small community and their friends lists. Reports about what, you say? The dreaded Red Ring of Death, of course. If the numbers multiply on a percentage basis, it would seem that Xbox360’s could very well be dropping like flies. Again. What game was spooling and spinning as these unfortunate circumstances occurred? Modern Warfare 2.

It doesn’t appear to be every model Xbox360- at least not the newer SKU’s. According to the gamers we spoke to, it has been those systems that are two(2) years or older(Pro Bundle and below). The newer Elite units with optimized cooling are seemingly unaffected.

So, one must ask, is the newest installment in the Call of Duty franchise too taxing for undercooled Xbox360’s? Modern Warfare 2 is indeed visually stunning. Could Infinity Ward have pushed the graphical envelope of Microsoft’s original platform specs? The two may very well NOT be linked, but questions are beginning to stack. It is completely possible that systems are dying at the same rate as prior, but it is happening shortly after the best-selling video game in history was released to the public. Then again, these people could have Prestiged four or five times in two weeks as well.

So the question goes out to you, mass gaming public: Is this an isolated incident or could there be truth to these limited findings?

48 comments on “Is Modern Warfare 2 Causing RROD? A Possible COD-spiracy?”