What Weapon Can Kill ‘Net Neutrality’? Well, A Gavel For Starters…

Posted by jsslifelike on April 8, 2010 in Commentary, News 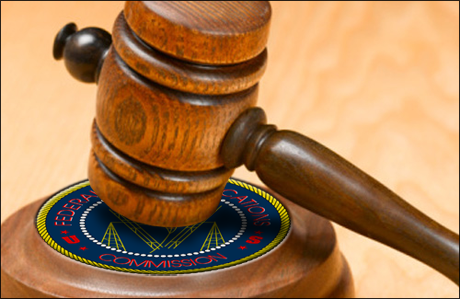 A federal court has ruled against the Federal Communications Commission in a case that may hamper the FCC’s goals of “net neutrality” regulations, renewing concerns that online video game creators may have to negotiate with ISPs to operate their games in the future.

The U.S. Court of Appeals for the District of Columbia sided with cable and internet provider Comcast, which in 2008 had blocked users’ BitTorrent traffic due to high bandwidth usage. The FCC claimed Comcast’s action was illegal.

At the heart of the decision was the court’s claim that the FCC’s regulatory authority does not extend to internet service providers. The government body’s purview specifically includes telephone service, broadcasting, and cable television — and the court maintains that the FCC did not concretely relate its challenge to Comcast to one of its clear areas of jurisdiction.

Lyfe’s Take: As if we needed MORE disheartening news about Net Neutrality. Believe it, folks- this is NOT good. This not only signifies the groundwork for residential data stream limitation, but also commercial entities needing to bargain for the bandwidth needed to provide a service. The battle just got interesting to say the least.